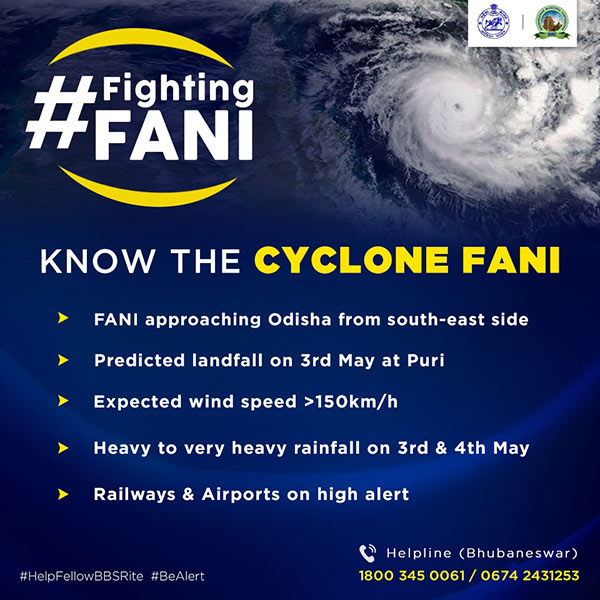 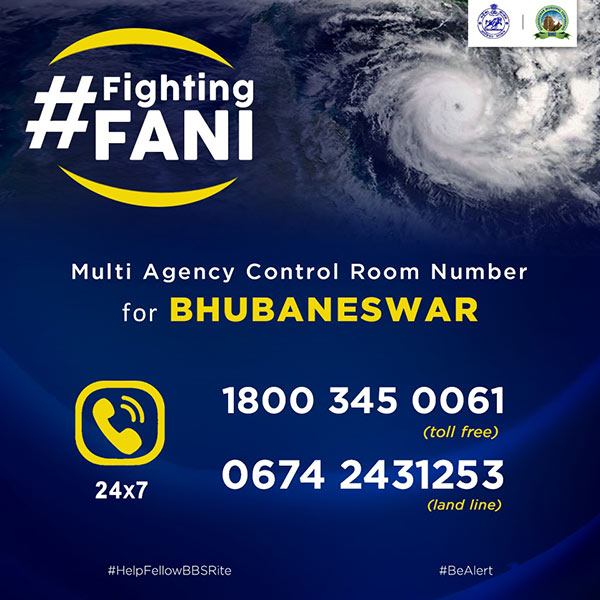 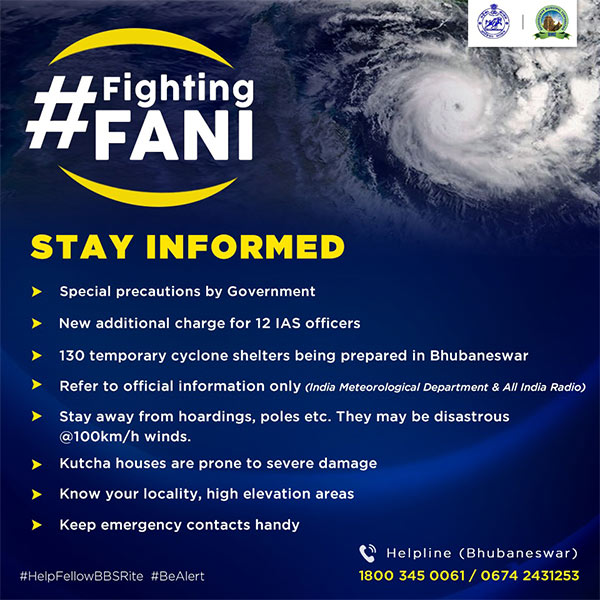 The IT Branch is started functioning in BDA since 2017 to look after all IT related works, which includes computerization of different manually operated processes for increasing productivity and enhancing customer services of the organization. Present activities of this branch are as under:

Bhubaneswar Smart City Limited (BSCL) is implementing Smart Solution Projects at pan city level under which almost of the activities of BDA are being computerized as a stake holder. Under this project citizen centric services are being developed in PHP platform and departmental users interface are being developed in SAP. This automation includes some of the important modules like; Property Allotment Management System, Building Plan Approval Management System, Finance, HR, Project Monitoring, Affordable Housing, e-Office & Document Management etc. including re-development of BDA website etc. The IT Branch, BDA is coordinating in system study of various modules, PAT, UAT & hands on training for BDA officials being conducted by the MSI regularly.

Formation of IT-PMU in BDA

To strengthen IT Branch, BDA in view of ongoing office automation by BSCL and to attend other day-to-day IT related needs of this office, an IT-PMU has been formed in BDA by hiring three number of consultants, Sr. Consultant (e-Governance), Consultant (Software Development) and Consultant (IT Infrastructure & Networking).

The entire BDA office building has been made Wi-Fi enabled by upgrading the existing 2 Mbps Internet Leased Line (ILL) to 20 Mbps to extend this facility to all of its officers/staff for official uses including visitors. For smooth connectivity of internet, UTM/Firewall has also been installed to block malware/viruses, un-wanted sites etc.

Setting up of Video Conferencing Studio in BDA

Ministry of E & IT, Govt. of India has allowed NICNET connectivity to BDA for Video Conferencing with Central Govt. Departments, offices etc. For the purpose OFC (bandwidth) connectivity between NIC & BDA office has been completed by one Government Agency PGCIL. In this regard procurement of Video Conferencing equipments has also been made through GeM Portal and same has already been installed presently in operation.

OSWAN connectivity to BDA has been restored for Video Conferencing with State Govt. Departments / offices.

BDA’s proposal for implementation of Aadhaar enabled Biometric Attendance System (facilitated by Government of India under Digital India Programme) in its office building including branch offices, important parks etc. situated at different locations has been accepted by NIC and they have issued domain “odbdabbsr.attendance.gov.in” in favour of BDA. So far registration of 334 nos. of employees is completed.

BDA has changed its official website domain name from bdabbsr.in to bda.gov.in which is presently active.

Thirty-three numbers of designation-wise email addresses for the officers of BDA have been created under government registry (gov.in) for official use. Further steps are being taken for availing email IDs for rest of officers & staffs from said registry.

BDA has been registered under GeM portal for purchase of goods as per government guidelines. Under the portal required user accounts like; Primary user, Verifying user, Buyer, Consignee, Payment Authority have been created. Through GeM portal Laptops, Tablets, Photocopiers, Video Conferencing equipments have been successfully purchased by the IT Branch.

Other miscellaneous works carried out by this branch